Haute Dog  (noun)/ɒɒt-dɒ
“noblest of all dogs: it feeds the hand that bites it.”

​A term invented by Jeroen Meus to describe a culinary responsible hot dog, on which you can place just about anything that is still in your fridge.​ The first haute dog dates back years ago.  Artisan butcher Filip Rondou and a friend of his caught on to the idea of creating a more refined and pure version of the classic snack.

He embarked on a savory sausage adventure and after months of refining the recipe he created Die perfekte Wurst für WÜRST Subsequently artisan biobakery De Trog was involved to help the Würst team to create the perfect bun to match the Würst haute dog recipes.


A crispy organic roll fresh from the oven, an artisanal patented wurst and surprising toppings make the classic hot dog a refined and original dish. 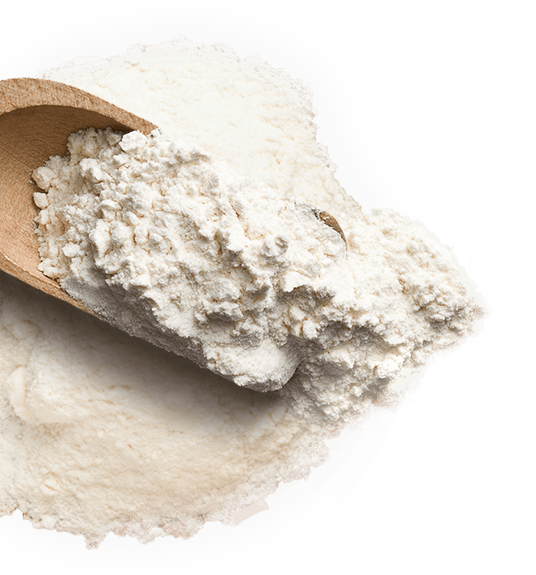 The perfect sandwich for our Haute Dogs is made in De Trog's artisan organic biobakery. With the best, organic raw materials, home-made natural dough, the necessary proofing and resting times and artisanal production, they make the tastiest, freshly made sandwiches.

"Die Perfekte Würst" was developed by the famous Leuven artist butcher Filip Rondou, and becomes ter grilled on the spot. The würst is made of one mix of pork and beef, manufactured and smoked according to a patented recipe which results in a lean, refined and pure würst - without the annoying sheet and with a lower fat content.

suitable beer for every haute dog

We can provide every Haute Dog with a suitable beer. These are carefully selected by beer sommelier Brecht Terryn of brewery Duvel Moortgat.

served by a kickass team: meet Robin, Bas, Gilles & the rest of the squad.

Do you want to be first when a new special or deal is coming up?

Get social with us 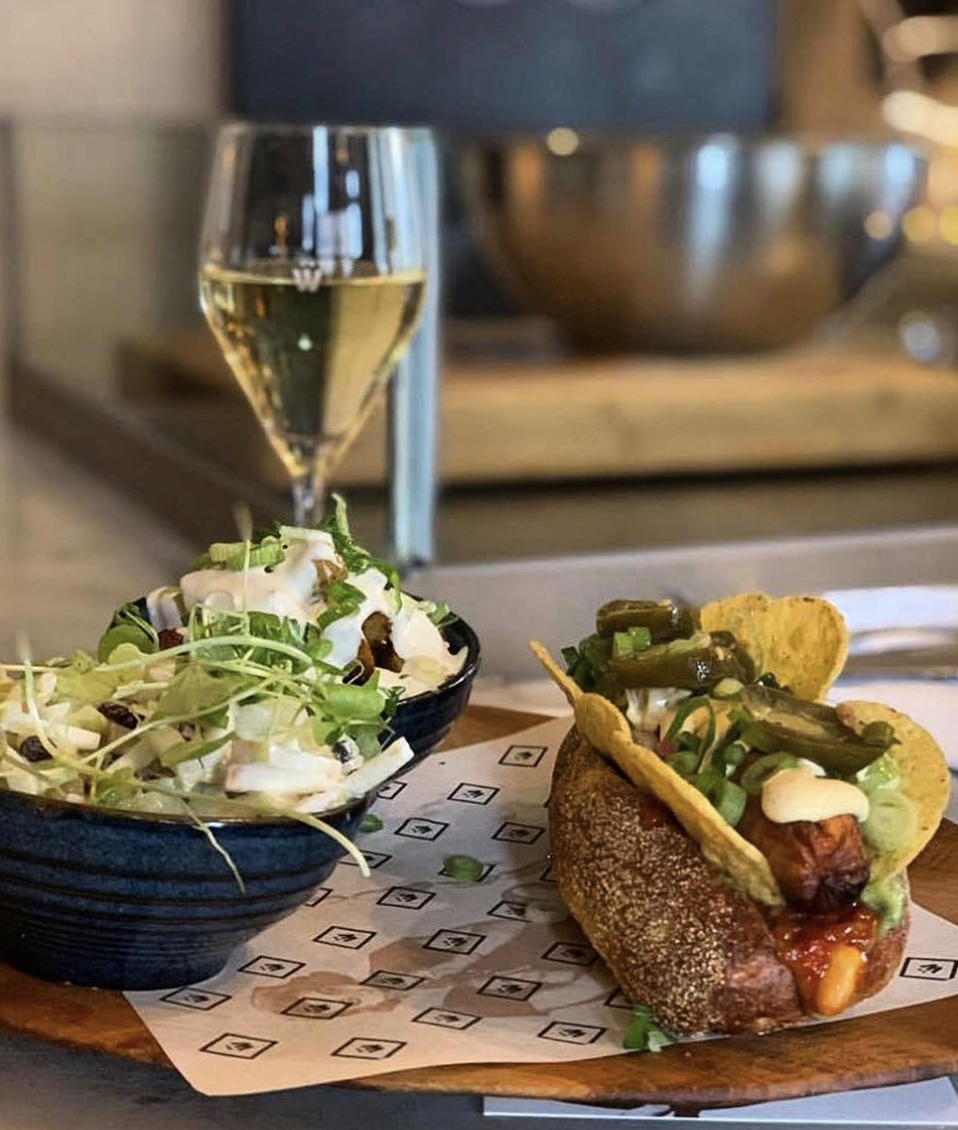 Enjoy
a glass of cava.

Leave your email address and receive a code good for 1 free glass of cava together with your favorite Würst Meal.